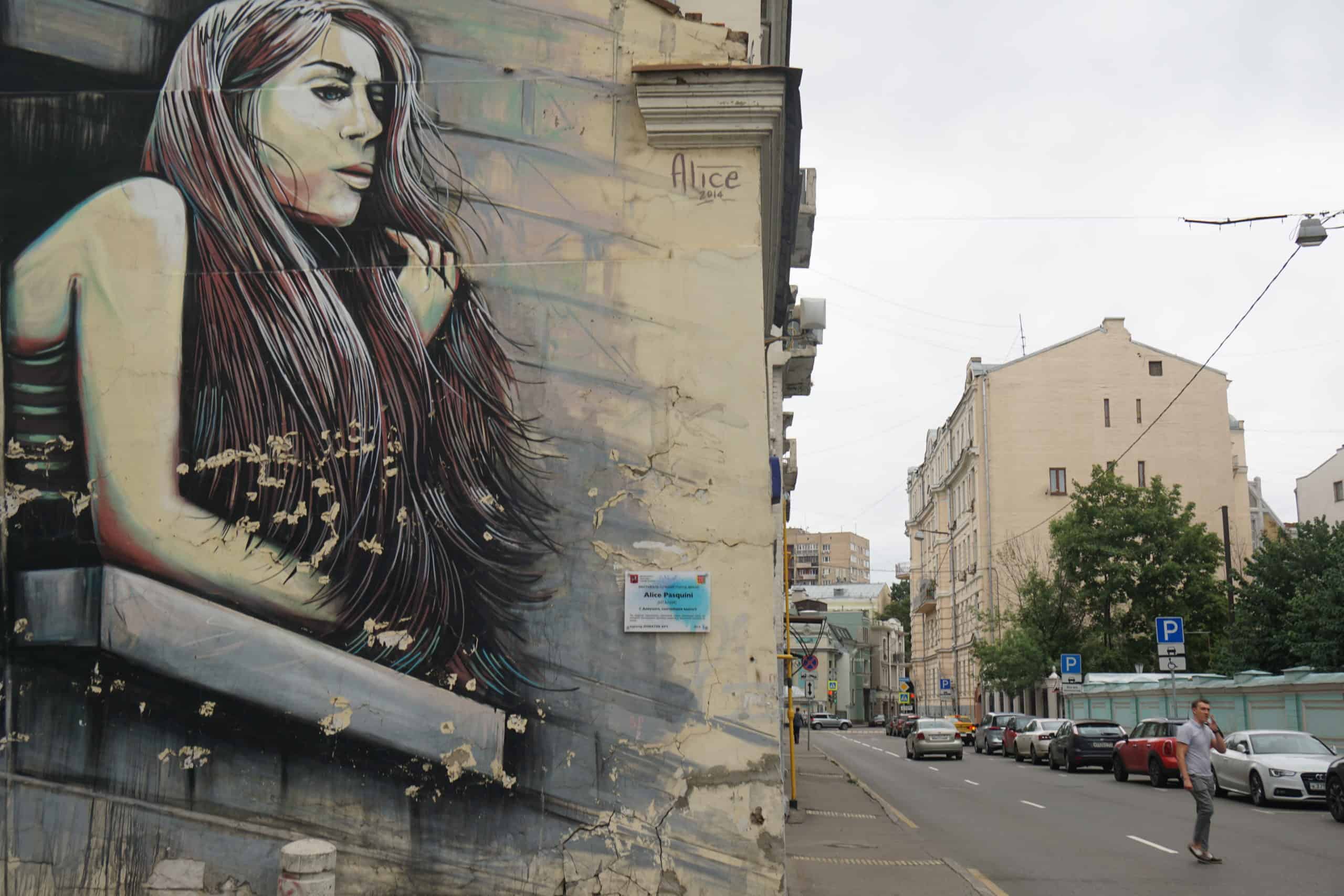 "Awareness is the first step to improvement" is a phrase you've probably heard hundreds of times, or even said yourself. Today's quote from Jordan B. Peterson is virtually a new version of this phrase, but what all can we crystallize from this statement?

Why should we become aware of our shortcomings?

Why we should become aware of our own shortcomings has a deep meaning. It is important to know what we are doing wrong in order to work on ourselves. It is also important to know where our own strengths and weaknesses lie, so that we know what we are good at and what we are less good at. I may think that I am good at something, but when I am asked to do it I only then become aware of my own inadequacy (in which case it would be a little too late).

If we know what we are good at and what we are less good at, we know what we still need to work on and what is already quite passable. In order to have as complete a character as possible (if there is such a thing at all), it is important to look at what we can still become better at.

It is not without reason that almost every philosophical school that exists places a lot of emphasis on self-reflection - whether in Buddhism, Daoism or the Stoa. It is important to be aware of one's role in the universe, however small or large it may be.

How do we become aware of our shortcomings?

So if we sit down and think about what our own shortcomings are, we will initially think of a lot of things. For example, I am very bad at painting, swimming, sewing, crafting, etc. These are my obvious shortcomings or weaknesses. However, when I think about it more carefully, I can also think of some things that I think I am somewhat good at. For example, I would say that I am relatively good at yoga, cooking, reading or writing. But if I take a closer look at the individual points, I notice that I can still become much more skilled in many of these points.

I can read well, but I lack intonation when reading aloud. When cooking, I put a lot of emphasis on improving my skills with a knife, but I have little idea about spices and herbs. Writing also becomes easier the more I do it, but my punctuation is poor. In yoga I have a pretty good sense of balance but my flexibility still needs work. I would also say that I am a pretty neat person. But when I compare myself with my girlfriend, I realize that I still have a lot to learn.

The list of one's own shortcomings is as long as one wants it to be. The longer you think about it, the longer it becomes. So it's not a bad idea to think about your own weaknesses or shortcomings from time to time. Both the obvious ones, as well as the ones that don't immediately come to mind.

Becoming aware of our own shortcomings is the first step in working on them. It helps us make a more accurate self-image of ourselves and it can help us not overestimate ourselves and offer others help we simply can't give. It is better to know what we can do and what we need to practice than to realize in the middle of a project that we are not qualified for it at all. But the first step is and remains, the awareness of one's own inadequacy.