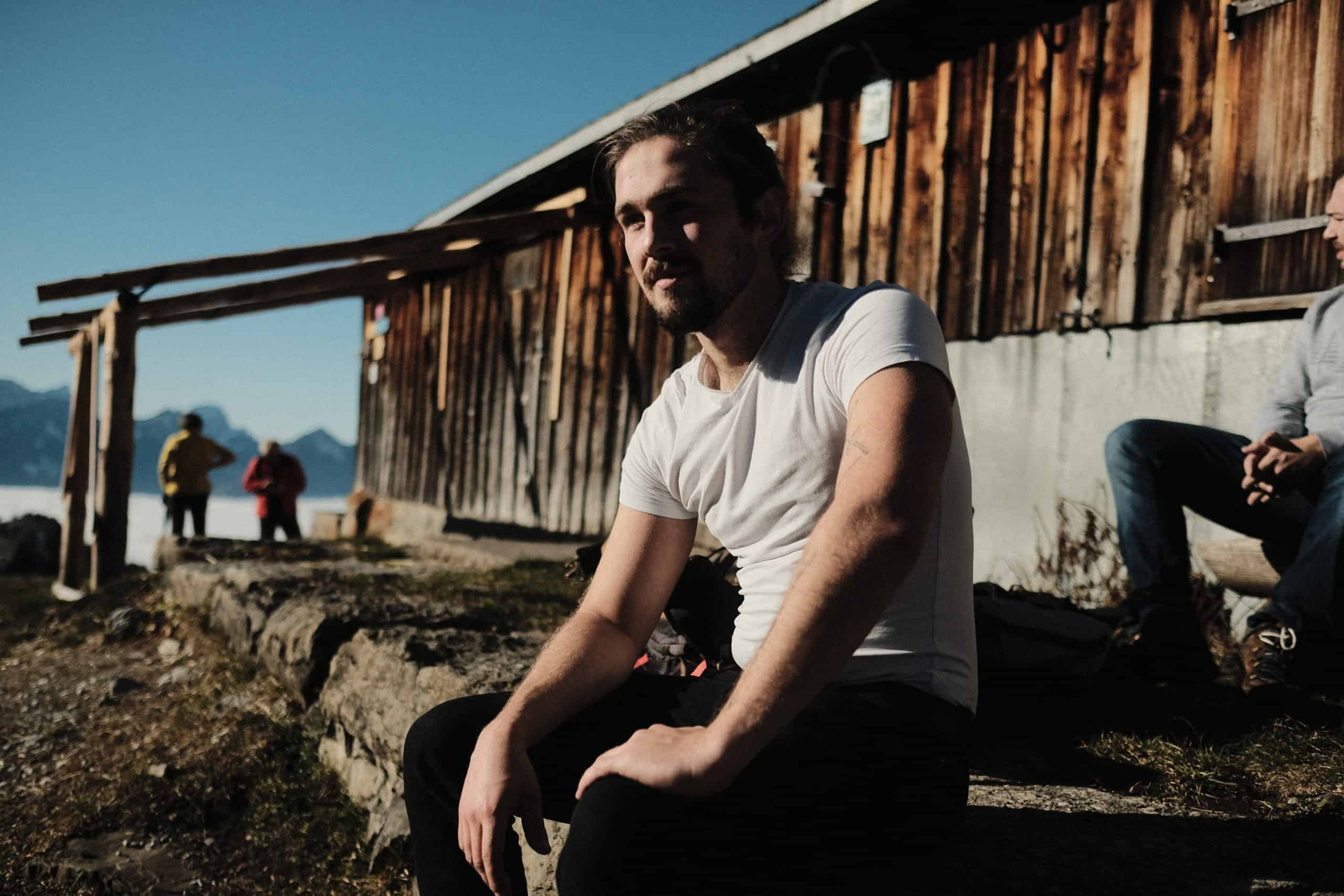 This post is about a story that happened to me the other day. Shortly after what happened, it struck me that this would be an incredibly good addition to the article Buddha Explains the Necessity of Evil is. Briefly summarized, it went in the contribution mentioned around the fact that only the bad and the bad on the world can produce the good. In this article, I will illustrate this once again in more detail through the story that happened to me.

When I got off work last week, just before Christmas, I got on my bike and headed home. In the pedestrian zone of the city center I saw then a man, who picked up something from the ground and called after a woman. This heard however the calls of the man no longer. I approached the man as slowly and asked him what was going on. He showed me a 5-euro bill and said that it had fallen out of the woman's pocket. So without further ado I offered to follow the woman and give her the bill. After a short deliberation, the gentleman gave me the bill and I set off to catch up with the woman. After a short spurt I caught up with her and was able to give her back the lost ticket. She thanked me in detail and said goodbye she would donate it, because she has already lost it and therefore would not miss it if it was gone again.

This little interaction between three strangers intrigued me for several reasons.

First, that the man wanted to give the bill back to the woman without thinking for a second about keeping it. He may have thought about it for a second, but from the moment I saw him, he picked up the bill and called directly after the woman. This is virtually the first event in which potential evil was defeated by good. The man could just as well have put the ticket in his own pocket, but he decided to give it back to the owner.

The second is that the man, a stranger, trusted so far that he was ready to give me the bill only after a short consideration. From his point of view, I could just as well have been a good-for-nothing who put the ticket in his own pocket and stole away. But the man's trust in goodness allowed him to give me the ticket. Here I was especially pleased that his trust in the good paid off.

The third reason that fascinated me was that the woman, after she got the bill back, first thanked me sufficiently and then wanted to donate the bill. Whether this then also so happened, I honestly do not care. I am much more interested in the fact that the woman thanked me so warmly.

Now to return to the post mentioned in the introduction: The evil/bad in this story, the unintentional loss of the bill, was the reason why the good in the man and me came out. We would not have had the chance to find or show the good in us, so to speak, had nothing bad happened to the woman. It is the strokes of fate in life that help us achieve true greatness.

Of course, it is up for debate what is good and what constitutes the good. For already Dogen once said "What you yourself think is good, or what people in the world think is good, is not necessarily good." However, I am sure that the majority of people would say that it was a good deed to return the money to the owner. So the next time life throws a spanner in the works, remember that the bad and the evil bring out the good.