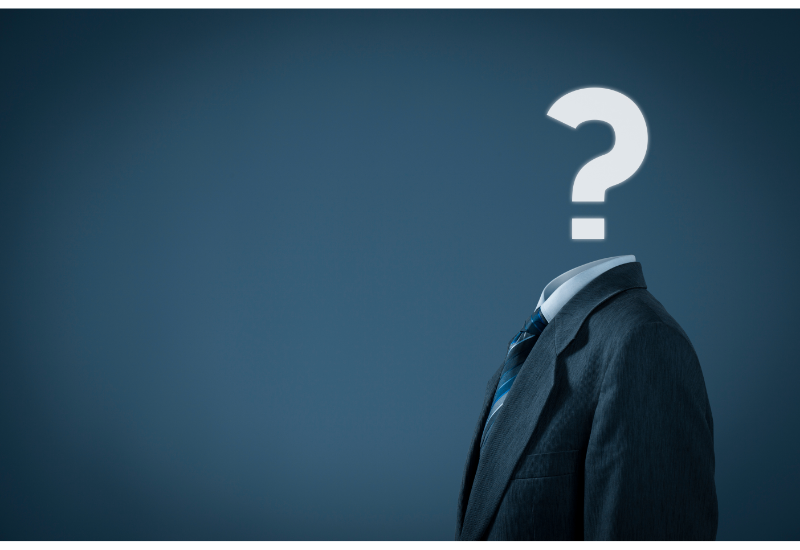 I encourage all of us, regardless of our beliefs, to question the basic narratives of our world, to connect past developments to current problems, and to not be afraid of controversial issues. '

Dr. Yuval Noah Harari is a professor of history, at the Hebrew University of Jerusalem. The quote discussed in this article can be found on the first page of his book "Sapiens : A Brief History of Humankind". This book is about the history of humanity which took place in the last 70,000 years. If one considers that the big bang took place about 13.8 billion years ago, then it is striking that the history of man is a very young one.

Dr. Harari wants us to question the history of our planet, or the narrative history of our past. Many people know the quote that history is dictated by the winner. So in order to get the most objective view possible of history, it is necessary that we look at it independently of our beliefs.

Also in some philosophical schools of the Far East, there is talk of a non-dualistic worldview. That is, a worldview in which there is not only black and white, but also an endless number of shades of gray in between.

Dr. Harari also says in his quote that one should also relate past developments to current problems. Winston Churchill also said that those who do not learn from history are doomed to repeat it.

At the end of his quote, Yuval Noah Harari says that one should also not be afraid to talk about controversial topics. I find this an important addition to what he has already said, as it is very important to talk about taboo subjects as well. Anyone who has ever attended school in Germany will notice that they are taught in detail about the outrages of the Germans in World War II.

This is done for the sake of clarification and to preventively counteract a repetition of such acts.

So the next time you have a conversation with someone about a topic that you may not be comfortable with, try to question your own point of view as well, regardless of your beliefs. See if there have been similar issues in the past and if you can relate them to the current conversation. Last but not least, don't shy away from topics just because they are controversial. Only by working through even the unpleasant can you find real truth. Even Plato knew that in our world nothing is as it seems.

To put the quote in your own words again at the end: If someone tries to bring you closer to a piece of his, your or our history, try to approach it as objectively as possible. Try to make a connection between history and modernity, and even if the subject seems controversial, try not to push it away.