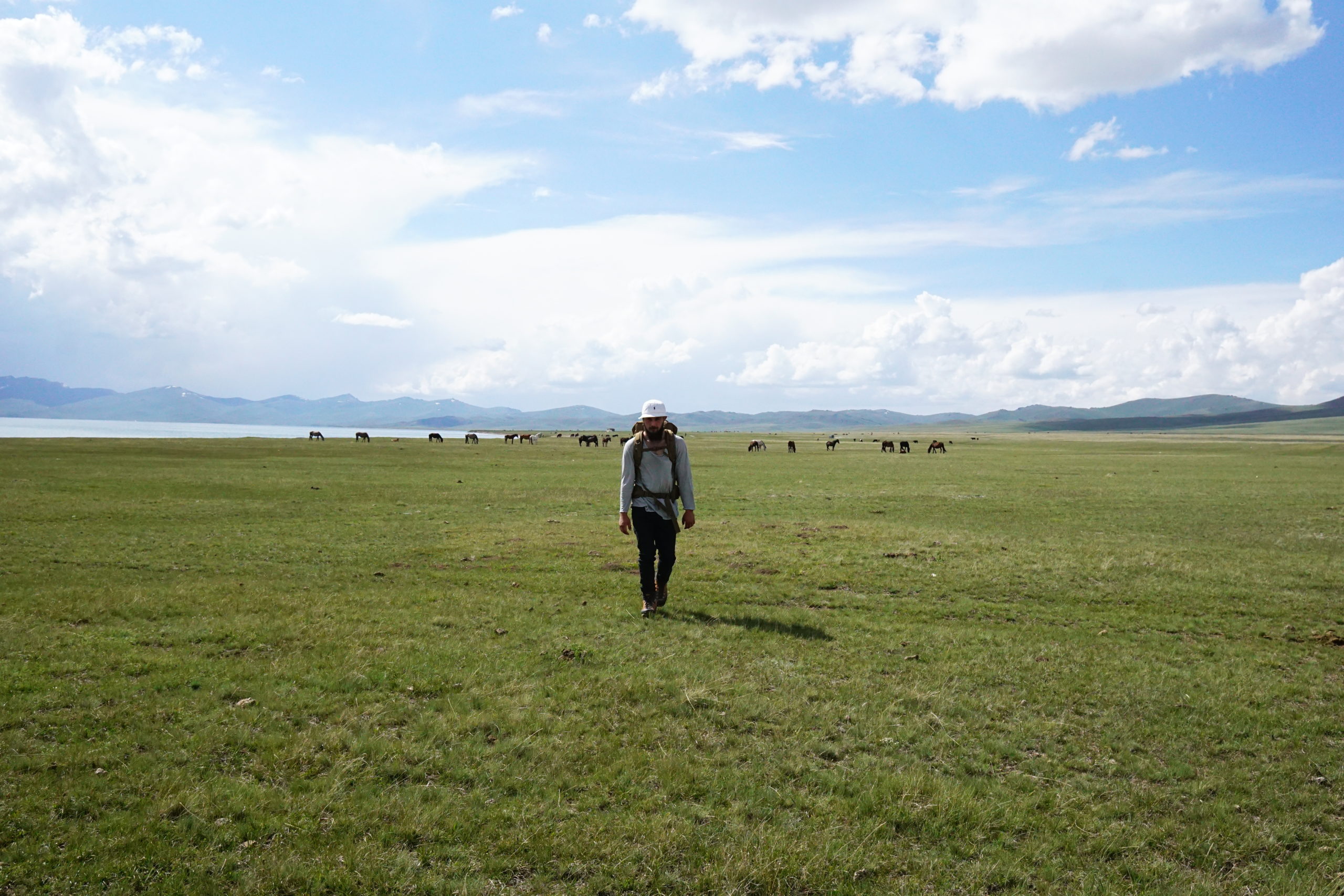 How we create our own hell on earth is a topic often treated in philosophy. In this article, however, we will approach this topic with the help of three quotes from psychoanalyst Jordan B. Peterson.

"When you deceive yourself, when you say untrue things, when you act out a lie, you weaken your character."

So when you set a goal or make a commitment for the day, stick to it. Because every time you make a goal or act out a lie, you weaken your character.

Every action we take inevitably brings consequences. Whether we say we will eat healthy from now on, exercise regularly or simply want to read more. Whatever we set ourselves as a goal and regardless of whether we actually do it, we will pay a price for it.

However, if we want to continue to eat unhealthier, we wouldn't have to cut back on snacks. Nor would we have to learn about healthy eating or spend more time in the kitchen. So we could save a lot of energy and time if we continued to eat the way we have been doing. So, at first glance, the price to pay would be significantly lower. However, in this example, the price is paid later. We realize what our actions have cost us when we get physical or health complaints because of our diet.

"To suffer terribly and know oneself to be the cause - that is hell."

Each of us knows it: a friend or even someone from the family a glass flies on the floor and breaks. Depending on whether it was a normal or a special glass, this situation is already annoying. However, it is even more annoying when the glass itself falls down.

Dr. Peterson has summed it up well in this quote. That suffering is a terrible thing, but to know oneself as the cause, that is hell.

"When you deceive yourself, when you say untrue things, when you act out a lie, you weaken your character." Because of this weakening of your character, you are more prone to repeat mistakes. You will be aware that they are mistakes and yet you will not change them. The more often you make these mistakes, the harder it will be to do the right thing. These mistakes are like a vicious circle or an addictive spiral that won't let you go once it has you under its spell. The price you pay for these mistakes may not be apparent at first, but "You will have to pay a price for everything you do and for everything you don't do." Each of us has to pay that price. That's why it's so important to be honest with ourselves so as not to weaken our character. Because if at some point we have to pay too great a price for all our actions and the consequences of our actions, then we will create our own hell. because. "To suffer terribly and know oneself to be the cause - that is hell."