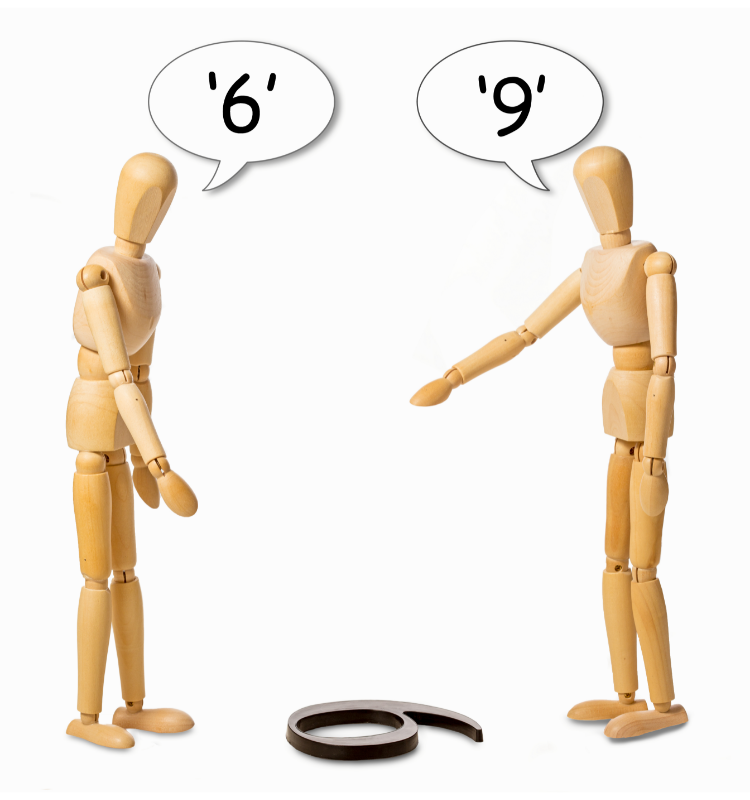 The thought of what truth is has always fascinated me. And of course I am not alone in this: Several great thinkers have dealt with the idea of what truth is, how it depends on perspective and how it is influenced by opinion. One of them was the Roman emperor and philosopher Marcus Aurelius.

The following quote is one of the oldest traditions dealing with this subject and we will discuss it in more detail in this article to show what exactly Marcus Aurelius (as the Stoic is also often called).

To begin with, let's take a look at the first half of the quote: "Everything we hear is an opinion, not a fact."
People often forget that other people also have personal opinions and that even if they report objectively about something, they always include their own opinion in the statement.

Often, when we deal with people we think a lot of, we tend to take their words or opinions at face value. Even the most renowned scientists do not know all the facts about their subjects. Of course, they can include significantly more facts in their evaluation or opinion, but in the end it remains an opinion.

The language we use to explain the world to ourselves should not be confused with the actual world. We use language to explain various happenings and events to each other. However, the explanation will never be the actual event.

It is also extremely difficult not to talk about events or ideas in a biased way. After all, every single person has personal preferences that consciously or unconsciously enter into our narratives. Even neutral news outlets do not report in a completely objective view. Evaluating what to report on already means making subjective decisions.

Now let's move on to the second part of the quote: "All we see is perspective, not truth."
Just as in the first line of the quote what other people tell is their personal opinion, so too the world as we see it is influenced by our own opinion.

For example, if we were bitten by a dog as a child, we will probably treat dogs with greater respect in the future or avoid them altogether. However, this has nothing to do with the individual dogs, but only with the experience we gained as a child.

Of course, this can be applied not only to dogs. Every experience we have made in life makes us see the world with different eyes. To see the world again a little more objectively, you can try, if you look around in your everyday life, not to classify things in good or bad, but simply to perceive them.