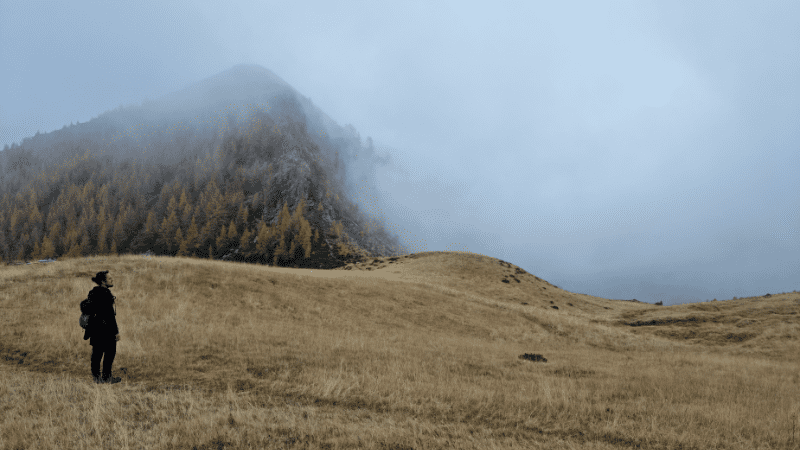 Plato was a Greek philosopher who lived from 427 to 347 BC. He is known for his idealism, which is the belief that physical objects are only imperfect copies of perfect, eternal objects that exist in a world beyond our physical world.

Plato believed that knowledge is a matter of grasping the eternal truths that govern the universe, and he saw philosophy as a way to know these truths. In this article, we will examine Plato's view of the world and life.

In Plato's view, then, life is a journey to attain knowledge of the forms. This journey takes place in two stages. First, we must free our minds from preoccupation with earthly things by engaging in contemplation and reflection. Second, we must use this knowledge to improve our lives and create a just society.

This view of how the world (or by extension, the universe) is is highly interesting and something we don't often consider in modern life. It makes sense, too, because throughout history other philosophies have emerged and supplanted Plato's ideas, for example the philosophy of empiricism, which is based on the idea that knowledge comes from experience and observation, and which is - you may have guessed it - the basis of modern science.

Even though Plato's ideas about the world seem a bit far-fetched, his thoughts about how we should live our lives are still highly relevant. After all, his idea of using reason and contemplation to improve our lives is something we can all benefit from!

How? It's possible that you already know how. But maybe you don't know that you know. That sounds strange and artificially mysterious. I know. But it makes sense.

The project for our boss was not done to the best of our ability? We were not fully present when we spent time with our loved ones? Whatever we do or do not do, even though we know better, is a perfect deviation from the ideal forms in the spiritual world.

If you ask me, it's perfectly fine to not always give 100 % to something. Imagine always giving your all to everything you do. What sounds like a great thing could turn into a nightmare.

For example, can you always clean up the kitchen perfectly? What about the living room? The kitchen? Can you always line up all your books accurately? Can you strive for your absolute goal in a mundane task whose outcome has no relevant impact, to the neglect of something important, such as having a happy time with your friends or family?

You see what I'm getting at. We live a life with a very limited resource: time. And since its finiteness is an irrefutable law, you have to set priorities.

And it's okay to do that in accordance with your morals, your desire, and your need. But I would say that it is important to be aware of how things could be. Or according to Plato, what they would really be because of their spiritual nature.

If we do that, I believe we can reach for bigger things - whenever it makes sense - and make for a better life and, by extension, a better world.