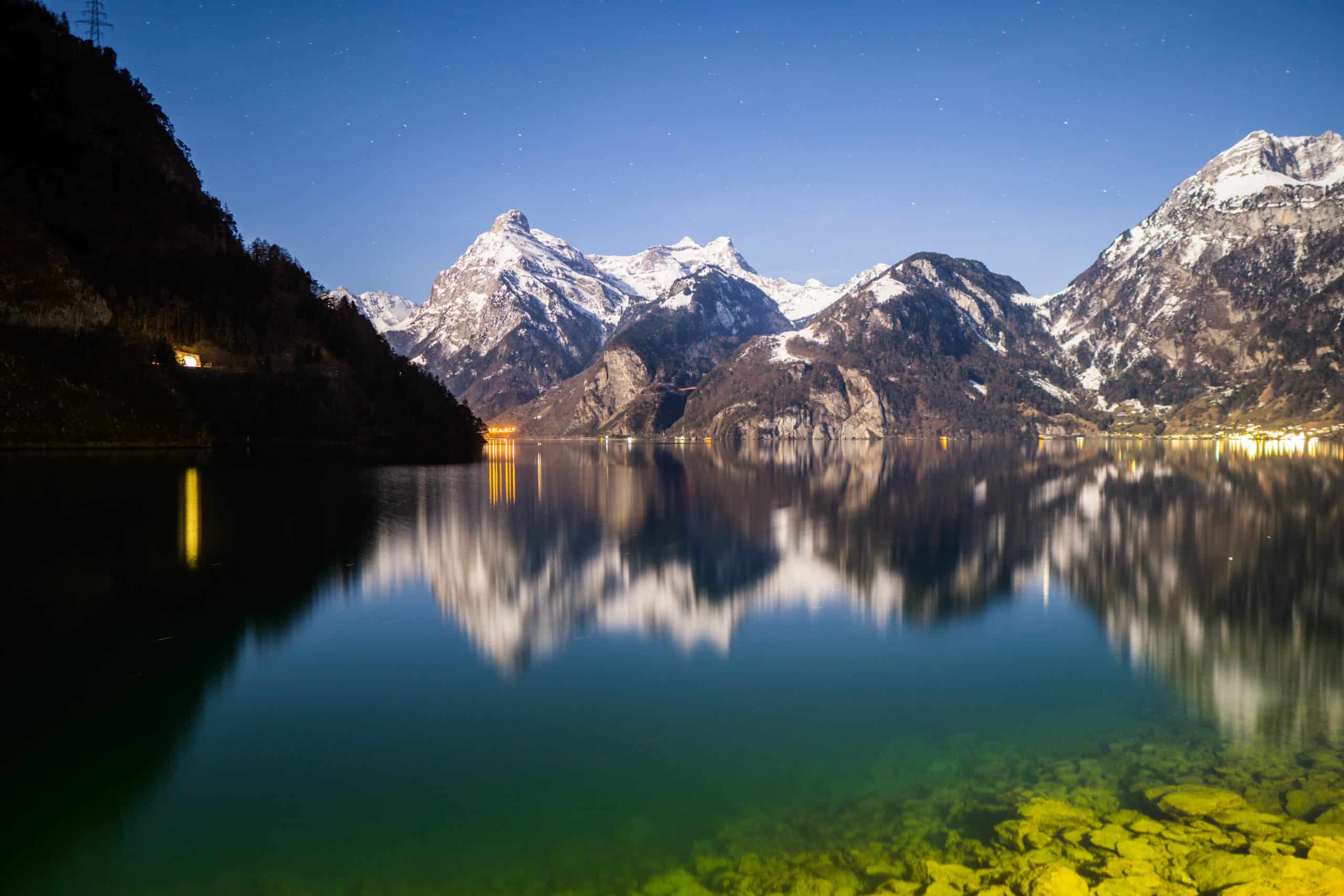 What defines a game?

A game is an activity that is performed for pleasure, relaxation, but also for excitement. In most cases, the game is played on a voluntary basis. A game can be played both with aids and without. Of course, there are also games that you play all by yourself, in pairs or in a group. Presumably, there is no one who could not have guessed these definitions for themselves, so let's move on to what are probably the more exciting points of this article.

What use is a game?

Probably the most obvious use of a game is to learn to play by the rules, but also to develop the best possible strategy with the means given at the beginning of the game. But games can do a lot more than they seem at first glance.

For example, if one plays in a local soccer club, a good performance within the game also improves one's position in the hierarchy of the social environment. Even with young children, it can be observed that those who play fairly and friendly are more often invited by the other children to play again. On the other hand, those who defiantly throw the board game across the room once are not as likely to be invited back.

These meta-game rules, i.e. the rules of the game that are not implied but are only established in the course of several games, help children to learn proper behavior within society.

How do you behave in a game?

As already mentioned, it is important to be a good player if you want to be invited again. J. Panskepp has reported on this in detail in his book: Affective Neuroscience: The Foundations of Human and Animal Emotions. A rat that is only 10% larger than its playing partner can win any physical competition. But if the larger rat does the same, the smaller rat will no longer want to play with it.

So the big rat loses on purpose. Panskepp estimated here that the big rat must let the small one gain about 30%-40% of the time to continue to be invited to play.

If you've strayed onto this blog a few times, you've probably heard something about Maya somewhere. Maya is the Hindu principle that the material universe as we know it is nothing more than a big game. But that remains hidden from most because it is played so well.

Just like when we see a good movie, we know that it's actually nothing more than some people pretending it's real. Yet we almost completely forget this aspect when we are captivated by that very movie.

In exactly the same way, most people do not understand that our whole universe is like this. Everyone and everything pretends to be something, but each thing is more than one thing.

A computer at first glance is a computer, at second glance it is a case, cables, switches, connectors, processor and much more. But the computer is even more, it was once an ore in the ground, it was once a part of a star floating somewhere in space. It will eventually be trash, something that can be partially recycled. But the computer can also be a bedside table, a canvas for doodles or anything else. The computer was, is, and will be endless things. We merely perceive it as a computer.

Like the computer, we can be an endless number of things within our social environment. We ourselves decide at any time what we want to be, but how others perceive us is not in our hands.

How do you behave in society?

For the reason I just mentioned, that it is not up to us how others perceive us, we have to make sure as much as possible that we play fair. After all, no one wants to play with someone who cheats or displays other bad behavior.

This is no longer about mere games. We want to be a welcome person in our social structures. In other words, we want to be invited to play again and again, even outside of games. Since man is a social being in and of itself, he wants contact with other people, the extent of this contact varies greatly among people, that is because of whether people are more introverted or extroverted. But every person needs a social network.

However, we do not live in a single social hierarchy. At work, we are in a different hierarchy than in our family or circle of friends. It is important to know our place in each of these structures. But more important than just knowing where we stand is knowing how to play that role. I can deal differently with my brother than with my boss, with a friend or a colleague.

Here it is important to act in such a way that we are again invited by the others to any activity. To return to the paragraph about Maya the great game: The world of work, by its very nature, is also nothing more than a complex form of a game. One follows rules in order to receive rewards. Ideally, I fulfill the rules so conscientiously that I am still allowed to play next month or a year from now.

But if you don't play by the rules, you'll be in trouble sooner or later.

The basic rules of our society hardly differ from the meta-rules, which are also valid in games. Of course, it is up to everyone how they see life, whether as a race, a walk, a competition, a duty or anything else. The basic rules are, if you want to continue to be invited by others to any activity, to play fairly and with a smile.