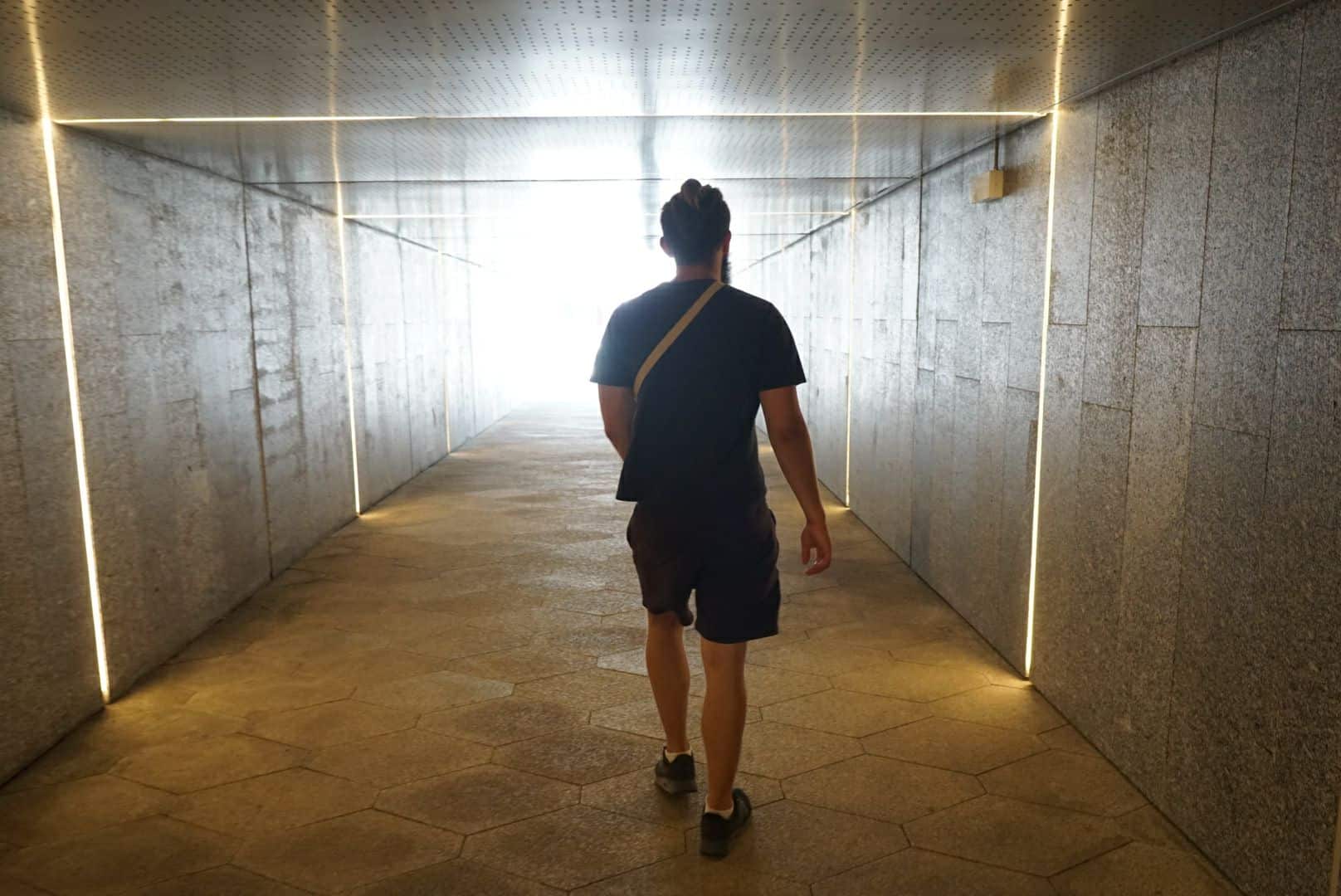 It is already more or less to be expected that a stoic thinks that there is nothing more important than his own Emperor to be. However, many other people have also said this. But what is really behind this statement?

If there is such a thing as a quintessence in Stoicism, then it is that one cannot change the external circumstances, only how one reacts to them. We have only limited influence on the events of the world through our actions. It is up to us how we use and interpret these events. From every situation you can learn something, you can find something beautiful in many moments if you only look closely.

If we do not manage to be our own master, we are inevitably our own slave. At first glance, this may not sound too bad, but the consequences can be fatal.

Have you ever resolved to get up early in the morning to watch the sunrise? If so, did you follow through? Making up your mind to do things and actually doing them are two different things. Getting up early to watch a sunrise is not the only way to become aware of your own slavery. When you decide to eat healthier, do more sports or read more. Only to realize a few days later that you haven't done any of that. What goals you set for yourself is more or less irrelevant but for the sailor who does not know where he is going, no wind is an advantage.

His own master, or as Seneca said Emperor, is not easy. It requires not only the original motivation to change something, but also the discipline to actually follow through. Seneca also said one thing, that every day that passes should be used, after all you don't know how many days you will have left. You can find more about this in this Article.

When I thought about the quote from Seneca stumbled upon a similar quote from Jordan B. Peterson occurred

Although this quotation has in essence a different statement than that of Senecabut I find that they just complement each other wonderfully. Because this second quote makes it clear to you why the greatest empire is to be emperor of itself. It's the biggest because it's an incredibly difficult task. It's so incredibly difficult to rule over yourself because you're constantly getting feedback about what you've screwed up. If you party too much one night, you notice the consequences the next day. If you sit too much at the computer, don't eat well, neglect your hygiene or do something else bad, you realize very quickly what that entails.

If, on the other hand, you rule a city, it always takes a while before you realize the consequences of your actions. When you start a new project, it takes time to see what happens. For example, if you want to build a new residential area, a long time will have passed between the beginning of the planning and the completion of the construction. Many aspects that were not included in the planning are only revealed during the process. Is the soil at the site too soft, does it need to be dried first? Are there large stones in the soil that are difficult to work out?

In contrast, if I resolve to tell the truth more often, or to take more time for myself, then I become aware of the consequences much more quickly. Jordan B. Peterson also said one thing, that it is important to know one's own shortcomings.

Of course, working on yourself is not an easy task. You won't be able to do everything you set out to do, nor will you always have a good time. What is certain, however, is that if you don't try, you will accomplish less and have a worse time. Working on yourself is at the same time one of the most exhausting as well as rewarding things you can do. The best part is that it gets easier with time. What looks like an unmanageable task today can be your daily routine in six months. The choice is yours, for the greatest empire is to be emperor of oneself, but it is also more difficult to rule over oneself than over a city.