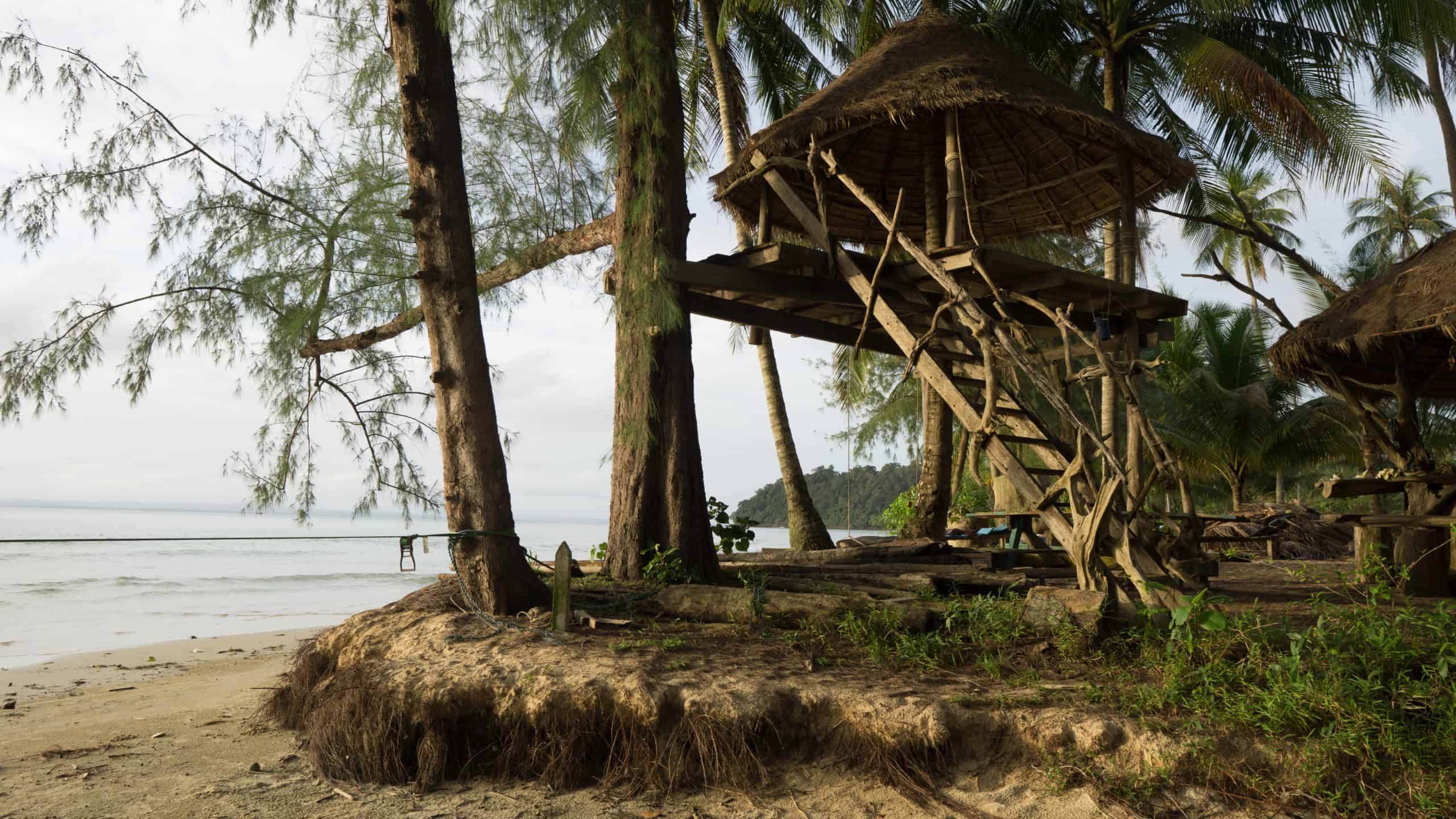 Modern consumerism plays us to believe that we should consume more and better goods. Ideally, we should buy a completely new wardrobe every week, the latest snacks, cell phones or headphones - but more is never enough.

"He who knows that enough is enough will always have enough".

When is enough enough? When do I know if I have enough? Why is more, not better than less?

For each and every one of us, the definition of enough another. Some say they need nothing more than food, drink and a roof over their heads. Another says he wants a car and the house should not be too vulgar. Still another says he needs a private helicopter and a yacht. But if the definitions of "enough" vary so widely, how can one always have enoughjust because you know what is enough for you?

Lao Tzu does not speak in his quote of an individual enough. Enough means for the ancient philosopher enough to live or survive. Lao Tzu also does not say that it is bad to have more than enough. The core of his statement is that the one who knows when enough is enough will always have enough. In other words, when I know I have enough, I have enough. Everything that is added does not change the fact of already having enough.

We as people of the West in the 21st century tend to consume too much.way too much. If the entire world population were to lead a standard of living like we do, we would need between three to five Earths to produce the resources to maintain that standard. So you could say that greed as a character trait is not a particularly sustainable one in the long run.

Often we don't think about why we want something. We see it in an advertisement and people look happy. Of course we want to be happy too, after all, who doesn't want to be happy? But to think that the new blueberry flavored energy drink will fulfill us is a lie in itself. A lie that we actually know is a lie. If only we think about it for a moment and don't act impulsively.

If you are interested in why honesty is important and how to learn to be more honest with yourself, you can learn more here:
Honesty: A Virtue (why honesty is good for you)

This striving for improvement has brought us further in research. Never in the history of mankind has the average person been as well off as we are today. However, this very progress holds the greatest danger mankind has ever faced: climate change and species extinction are man-made problems that stem solely from the greed of human nature.

Each and every one of us can make for a better tomorrow by learning when enough is enough. This is not about everyone living on bread and water, but about continuing to wear your two-month-old shoes. Even if there is a new collection. That you take the bike instead of the car to buy cigarettes. That you don't buy every product that is shown to you in an advertisement.

Try to understand that external circumstances do not change much your inner values.

So be aware of what you have and see if it is enough. Because when you know your enough is enough, you will always have enough.