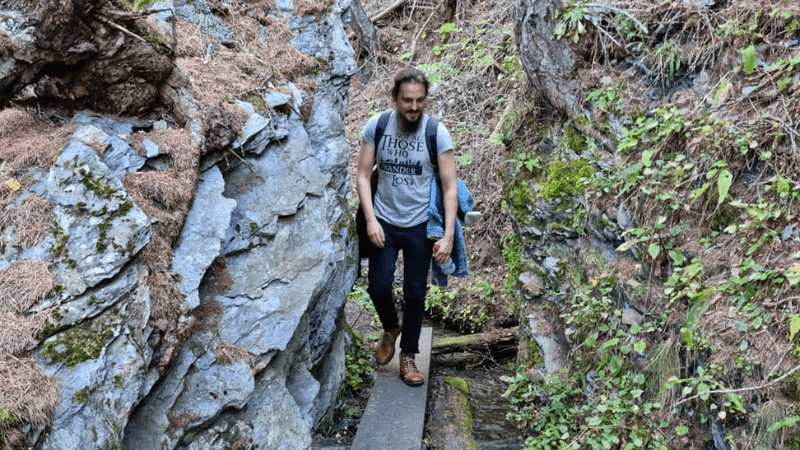 At first glance, the saying "Jack of all trades, master of none" may seem negative. After all, it's better to be a master of one trade than to be mediocre at everything, right? But if you take a closer look, being a jack of all trades does have its value. Here's a look at where the saying came from and what it really means.

The origins of the proverb

The proverb "Jack of all trades, master of none." probably originated in the 15th century. It was first printed in 1475 in William Caxton's translation of Aesop's Fables. The original fable goes something like this: a man asked Zeus for the gift of being useful to all men. Zeus granted his request and turned him into a donkey.

The meaning of the proverb is pretty clear: It's better to be great at one thing than to be just okay at everything. Because if you're just average at everything you do, you won't excel at anything.

The advantages of being a jack of all trades

While it's true that it's better to be a master in one profession than a jack-of-all-trades, there are also advantages to having a broad range of skills and knowledge. For one thing, being a jack of all trades makes you more versatile and therefore more interesting. Also, you're likely to be more adaptable and able to solve problems faster than someone who can only do one thing. Finally, being a jack-of-all-trades makes you better able to compete in the job market because you can do more than one task.

Another very encouraging fact is that ancient philosophers were usually outstanding in more than one field. Aristotle for example, was a great philosopher, but he was also a natural scientist, zoologist, botanist and meteorologist.

Posidinus was a polymath who contributed much to the world of ancient science, and Seneca was not only a Stoic philosopher, but also a playwright and politician.

Leonardo da Vinci was not only an incredible artist, but also an inventor, architect, musician and scientist. The same can be said of people like Benjamin Franklin and Thomas Jefferson say

So if you're feeling like you're not good enough because you're not a master of one field, take heart! You're in good company.

So the full proverb is:

In conclusion, the saying "jack of all trades" can be interpreted in two ways - either as a criticism of someone who is not an expert in a particular field, or as evidence of the strength of being competent in many things. However you interpret it, there's no doubt that being a jack of all trades has its advantages. So the next time you find yourself being a little bit proficient at everything, don't be discouraged - you may just be on your way to learning about many skills.

While it's better to be a master of one subject than a jack-of-all-trades, there are also advantages to having a wide range of skills and knowledge. Adaptability and the ability to solve problems quickly are just two of the benefits of being a jack of all trades. So the next time someone calls you that, take it as a compliment!