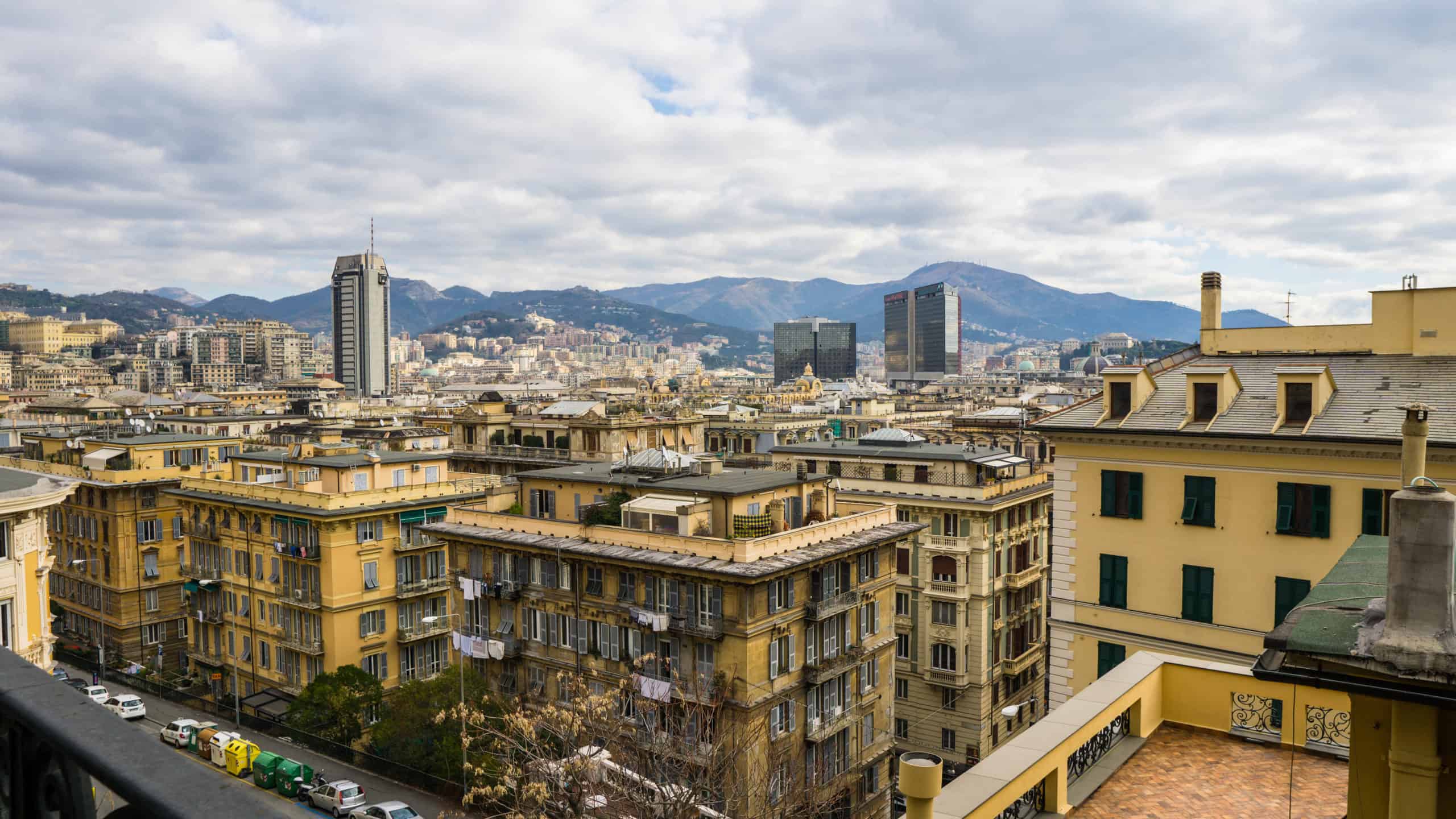 The other day, over coffee with my roommate, I had the topic that the growth of the economy is bad for the world, or rather the climate as well as biodiversity. Even though we didn't really go deeper into the topic, it kept popping up in my head over the next few days. Again and again I came up with statements or comparisons that I thought were too interesting not to share. In this post, we'll take a closer look at them.

As already mentioned, the primary goal of any economy is growth. Because if the economy stagnates or even declines, less profit is made. But anyone who has ever dealt with plants, animals or people will know that it is simply not possible to grow infinitely. Nowhere is there a ten meter tall human being or a 500 meter tall tree. Even if you deal with architecture, you will notice that it is simply not possible to make a building as large as you want. At a certain point, physics plays a trick on you. There are also limits in engineering: the size of a boat or an airplane is limited by current technology.

In addition, all things whether house, plant, animal and so on, become simply useless from a certain size. A monkey of five tons cannot climb a tree, a human being of eight meters could hardly do anything in our world, because he does not fit anywhere, a container ship of one kilometer length does not fit into any port. It is as well that things do not grow endlessly. So why do we assume that an endlessly growing economy is something desirable? The mere accounting of an infinitely continuous economy would also be infinitely continuous.

Already more than 2000 years ago Laotse explained how important it is to know when enough, enough is enough. Also Epictetus who lived 1900 years ago said "Wealth consists not in possessing much, but in needing little." But the greed of modern man does not seem to take this into account. Here, more always seems to be better than less.

Modern man simply tries to fill everything that is missing inside through external influences. Here, an ever-growing economy is of course advantageous, because more produced, can fill more holes. This filling of the holes, but usually does not last very long, which leads to the fact that more must be consumed. Miyamoto Musashi knew, That one will not attain fulfillment outside of oneself.

While pondering the endless growth of the world, I noticed another similarity to the growth of plants. For plants, animals and humans to grow, they need food or nutrients. Nor does our economy grow from industriousness alone. Of course, innovation is a great driving force in the economy, but it can't get along without "nutrients" either. Because without energy, minerals, ores, wood, sand, stone or anything else, there is no innovation either. Of course, the progress of science helps us to use less and less of the resources and to be more energy efficient, but the economy will never get along without resources.

Of course, the fact that we need resources to produce things is not a bad thing, after all, everyone wants a warm comfortable home. But there is a catch to this. Just as we pave over most of our arable land with monocultures, robbing the soil of any nutrients, our economy can also be seen as a monoculture. Everyone constantly wants the latest technical gadgets in which cobalt, lithium and other rare earths are used. From vapes to cell phones to e-scooters, we use almost exclusively the same substances everywhere, breaking up our earth to get at them and forcing people to work in mines under undignified conditions. On top of that, once these rare earths have been cleaned up and used, we don't even recycle them properly after throwing them away, which ensures that we mine even more of these elements, even faster. Since everywhere then also the same things are advertised, all people everywhere want these things, which logically makes the demand grow further and leads to more waste of these materials. Because people often buy something because they think they need it, only to have it gather dust in the closet a few days or weeks later.

While my conviction may lean to one side, like everything else in the world, this issue is not as black and white as one might think. But I believe from the bottom of my heart that the way we put the economy and its growth above all else is not the smartest way to shape our future.

I think this quote from Dr. Yuval Noah Harari hits the nail on the head. There is a need for constant dialogue and good thinking about how we, the future and the economy should continue. We should not insist on continuing as before. However, this should also not be a call to throw everything we have achieved as humanity overboard and go back to living like savages in the forest. What is needed are smart innovations, but also more mindfulness and awareness among the population. Other lifestyles than just those of the super-rich should be iconized. A good life does not require five cars and yachts. Many have simply forgotten how to live or lead a good life. For example, what good is all the money in the world if you have no one to share it with, what good is a 500,000€ car if you don't have time to drive it?

I would like to conclude with a few words from the Russian writer Leo Tolstoy: "Everyone wants to change the world, but no one sich itself." Because if we change the lives of all Earth's citizens, the economy inevitably does too.

I would love to hear your opinion on this exciting and topical subject. Just write us your view of things in the comments so that we can open up other perspectives for each other.